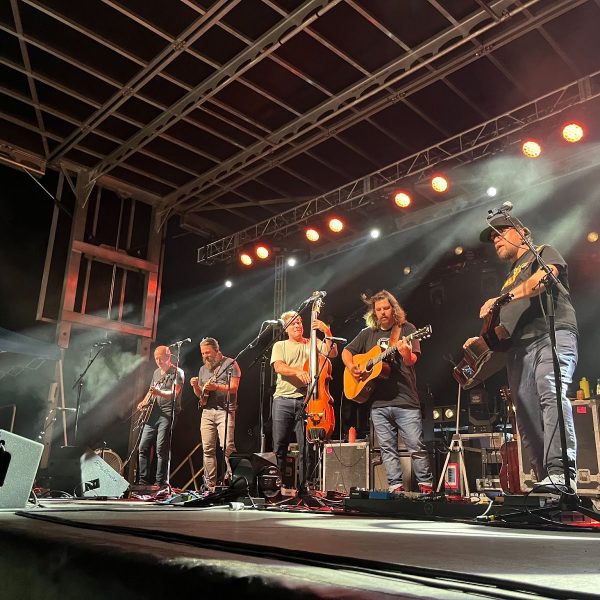 The inaugural festival was held on August 26 and 27, 2022 at Grind City Brewing Company in Uptown Memphis, Tennessee. The promotion team, including Wilson Public Relations, had approximately two months to promote the festival on social media, broadcast media and local print media.

Scheduled performers included a mix of performances by national, regional, and local blues and bluegrass artists.

Wilson Public Relations completed primary research by gathering observations on what organizations should serve as partners of the event, based on their commitment to Memphis music and local tourism.

A robust media list was curated to reflect outreach in a variety of outlets, including print, broadcast (TV and radio), and digital. This encompassed both local and regional media.

In addition, Nick Barbian, Grind City Brewing Company, and Mammoth Live performed extensive research as it related to planning and hosting a festival featuring this genre of music in the area.

Wilson Public Relations drafted copy for and designed a festival landing page on the existing Grind City Brewing Company website to capture and share information about the line up, schedule, and FAQs.

On social media, specific implementation guidelines were set forth by channel. On Facebook, for example, we provided regular updates to followers, engaged local bloggers such as Choose901, I Love Memphis Blog, and We Are Memphis Music, featured artist spotlights, and showcased photos of the venue. On Instagram, we featured artist spotlights, photos of the venue and other downtown spaces, trivia related to music or beer, and event information.

Social media also provided the festival management team with the opportunity to receive real-time feedback from attendees on performers and run-of-show.

Partner organizations were contacted to help raise awareness about the new festival. Organizations were chosen based on their dedication to Memphis music and tourism. Wilson Public Relations provided these partners with suggested social media content, custom graphics/imagery, and the opportunity to post as collaborators on social media pages.

At the close of the festival, more than 2,100 tickets were sold to the inaugural Grind City Festival. Nearly 50 media mentions were recorded during the promotional time period, with nearly half of those occurring in the three weeks leading up to the event.

In fact, the event was such a success that its organizers confirmed there will be a 2023 Grind City Fest, with the date to be announced. 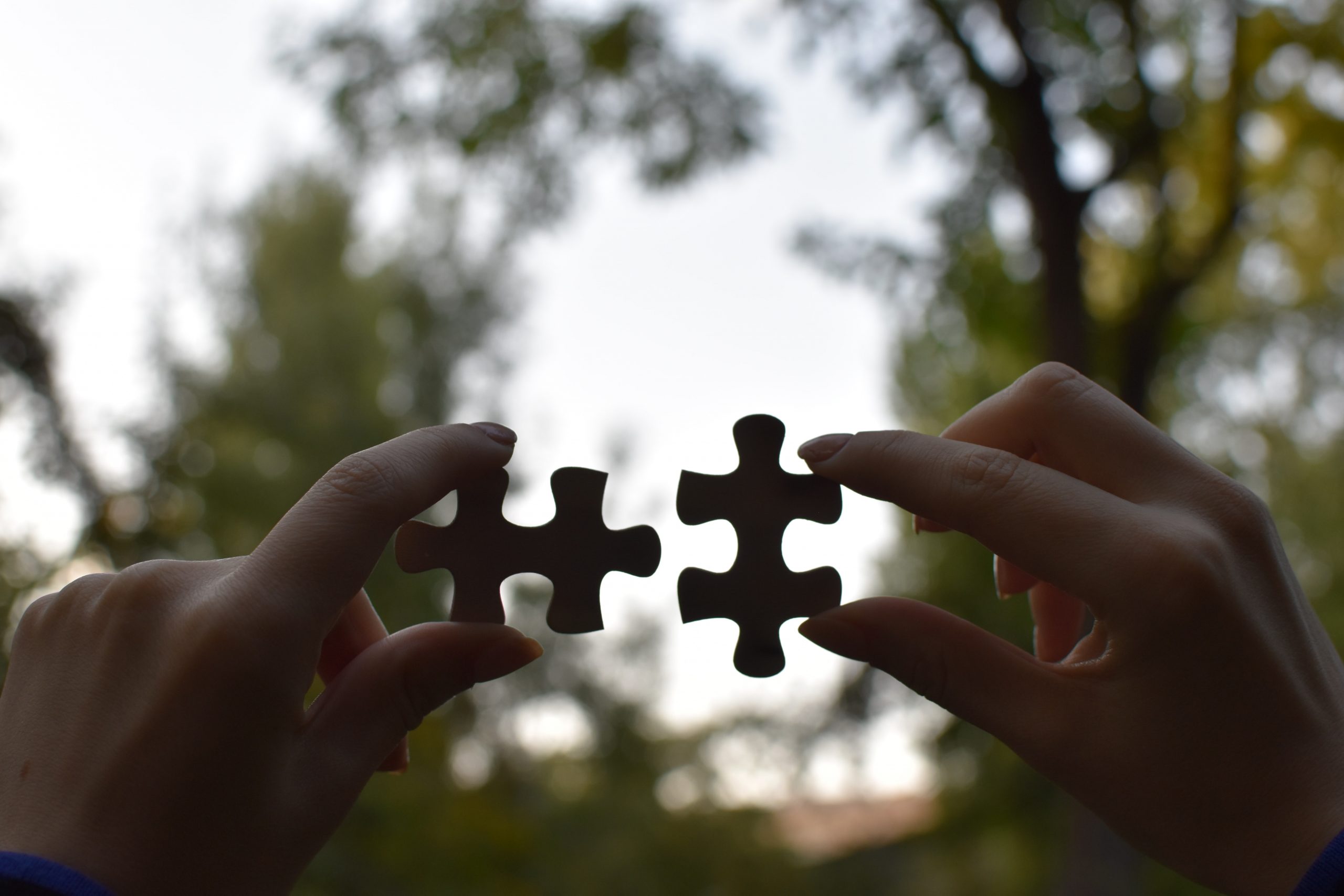 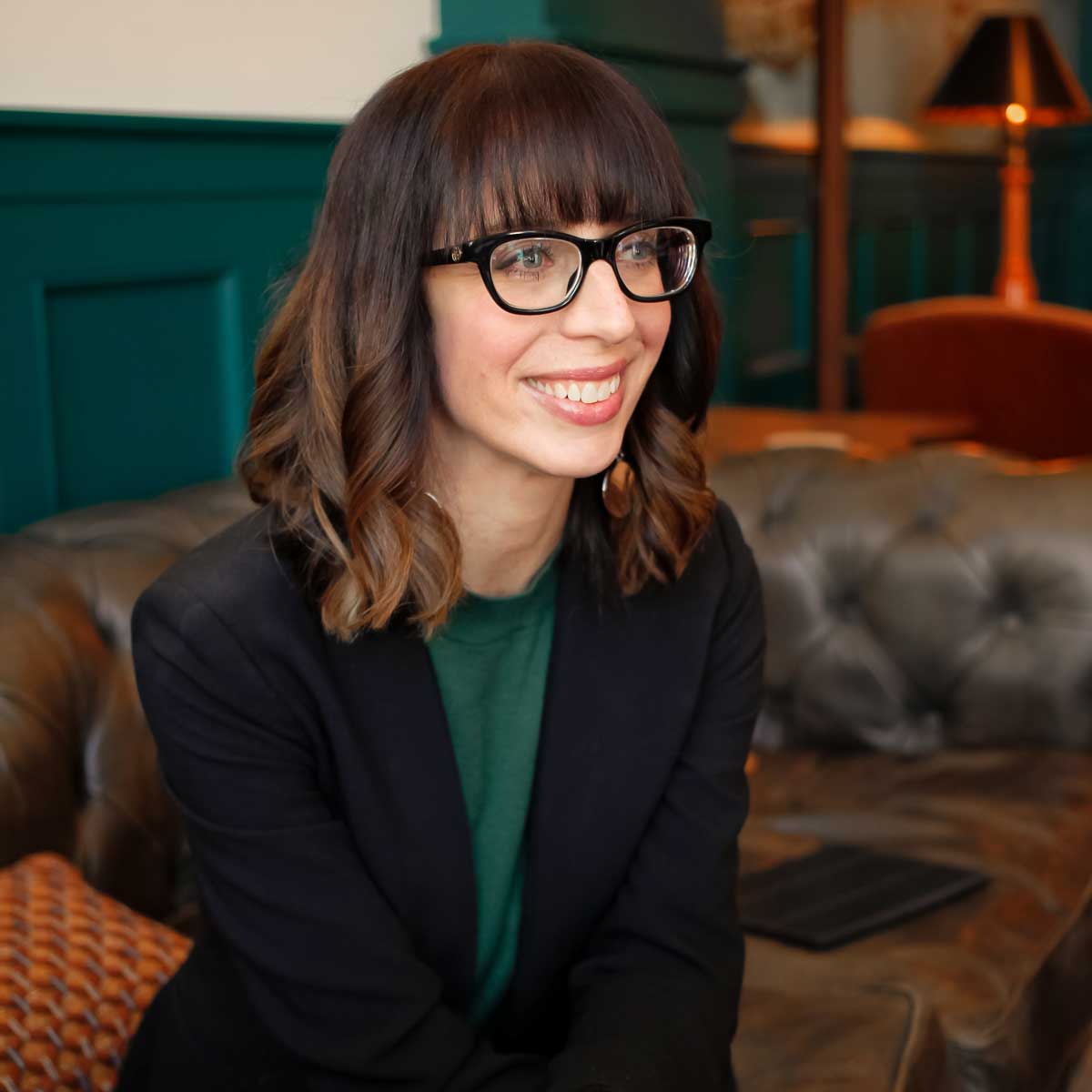 Beth Wilson Named as a 2023 Mentor for Bizwomen Mentoring Monday