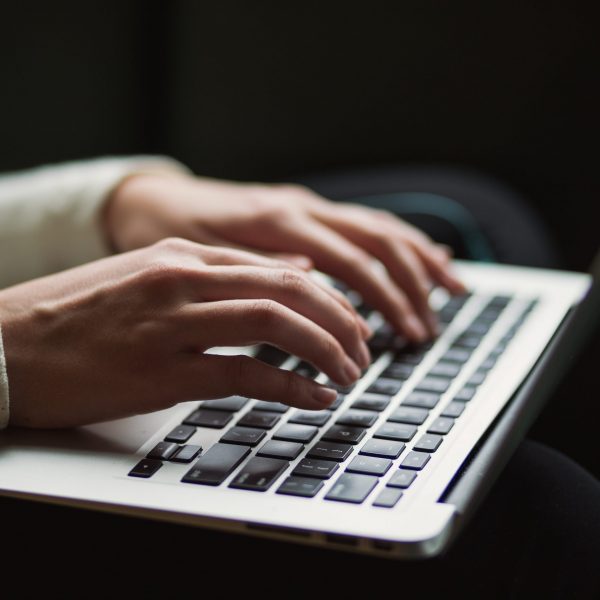 Stronger Relationships are the Key to Better Pitching

Whether you’re a public relations novice or seasoned pro, few other tasks are as much of an art form as media relations. Often, these interactions are surrounded by stress and deadlines, and center on a particular activity known as “the pitch.”

Most of us at least think we have the formula down pat. Name correctly spelled (and addressing the correct person). Ensuring we’re pitching to the right reporter for the topic in question. Respecting their valuable time by offering something of interest and to the point. We check all these boxes – sometimes only to hear nothing back.

For many of us in PR, scenarios like this are disappointingly common. But putting frustration to one side, it’s critical to ask ourselves how much we are focusing on our philosophy of approaching pitches.

Muck Rack’s State of Journalism 2020 study noted that 34% of journalists say a lack of personalization is the main reason they reject pitches. Yet communications professionals frequently treat pitching like a reactive exercise to a client’s request, or something they do only when a new content idea comes up. They can also fall into the trap of allowing the media to merge together in the mind, rather than being seen as the diverse collective of individuals it really is.

Instead, pitching should be about relationship-building.

Here are three tips to get started.

1. Be proactive.
Consider which reporters you are most interested in, and who cover and write about your client’s subject matter expertise, and what about their beat and writing/reporting styles are unique.

Once you’ve brainstormed, become a fan of these reporters by using LinkedIn, or following them on Facebook or Twitter. Retweet, comment, direct message and share their articles and blurbs. Of course, don’t try to force relevance, and always thoughtfully engage with the reporter’s content.

2. Ask better questions.
A Harvard Business School study found rapport increased when meaningful and engaging questions were asked. Consider your pitch the start of a relationship – an initial conversation. A reporter’s time is valuable, and so is yours. So, use it wisely.

Read or think about what you’re sharing from their perspective. Given their background, what do you think they’d like to be asked about the story? What aspects of it will appeal most to them? Can you think ahead and identify the deeper questions that will engage the reporter most?

3. Seek out the meaningful – not the advantageous.
This is a bit like what we were told, and often ignored, about making friends in school. It’s more important to seek out natural fits – and if you have to force something, it’s likely not meant to be.

In the context of reporter relationships, this can mean that a good source from a local newspaper might be better than the name value of a New York Times or The Wall Street Journal reporter. That’s not to say coverage in these outlets isn’t substantial, because it absolutely is. But it’s about what they cover, and how relevant it is to the message you’re trying to deliver for a client. Ezra Klein said it best when he told a questioner on Quora that pitching is about building credibility. In other words, give the reporter a reason not to delete your email, and they won’t.

By drawing on the same tools we put in place to create any other connection, pitching becomes a tool that builds enduring rapport, for our benefit, that of our clients and even members of the media. From the message to the people delivering it, everyone is lifted to higher ground. 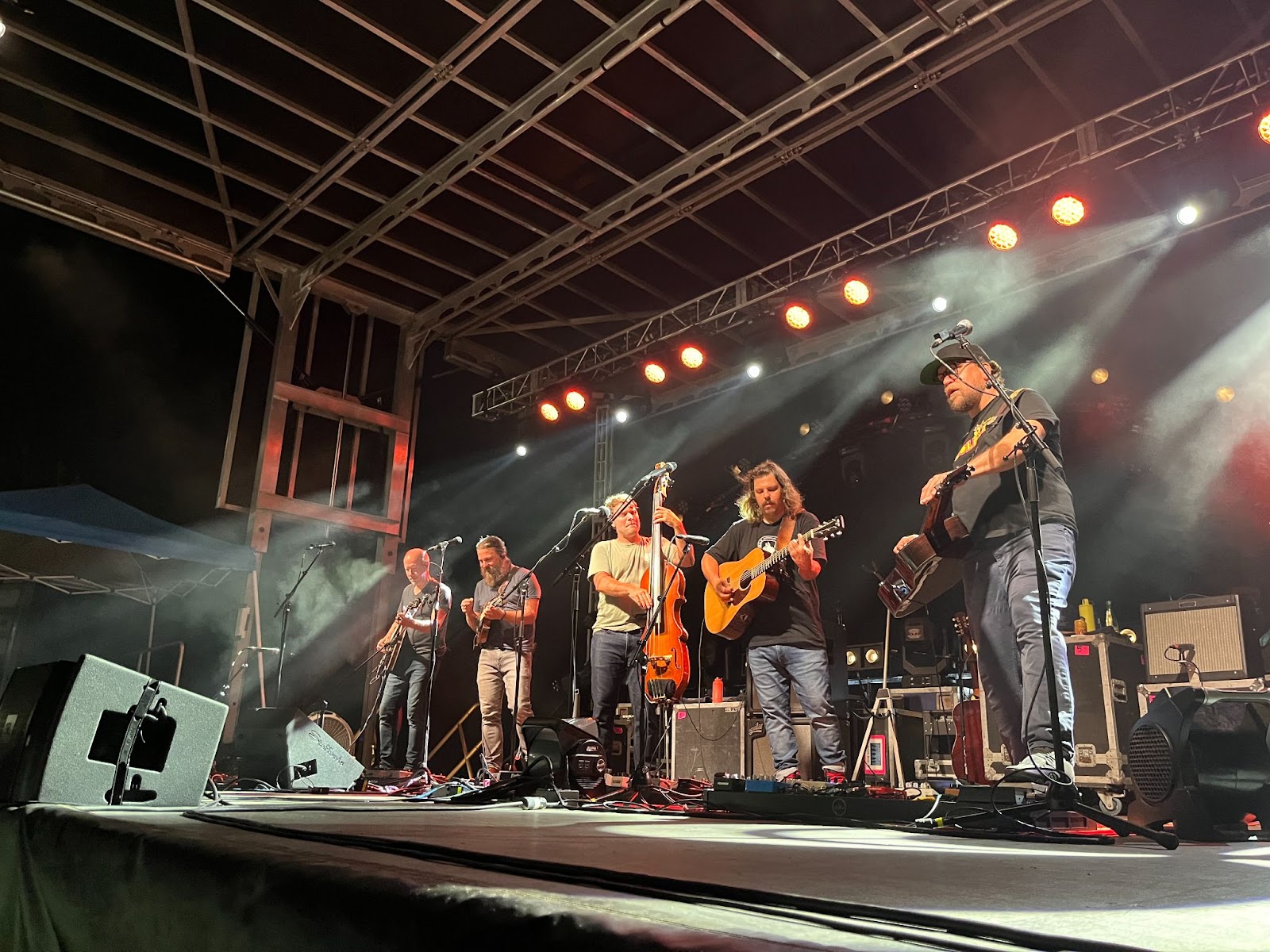 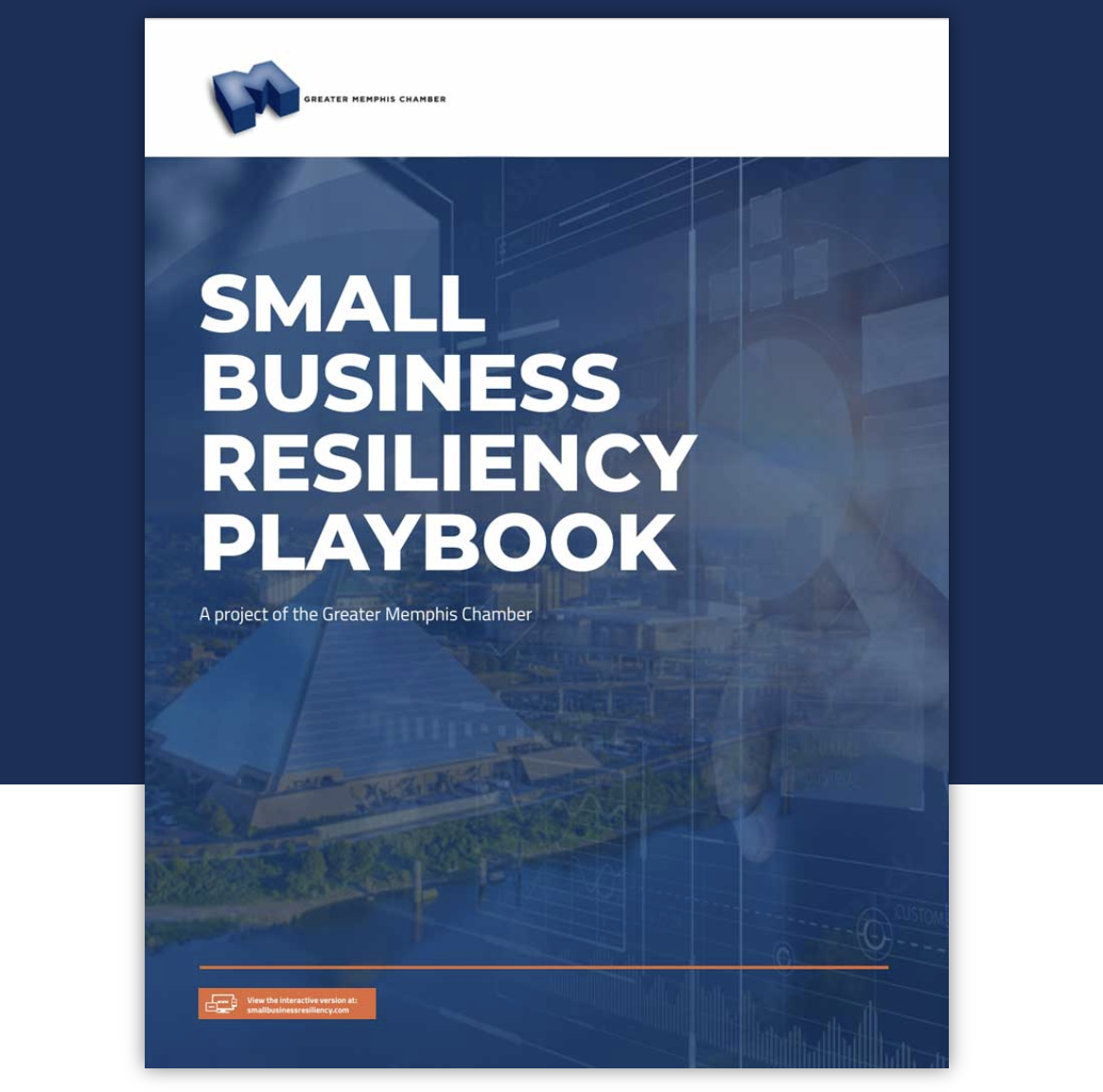 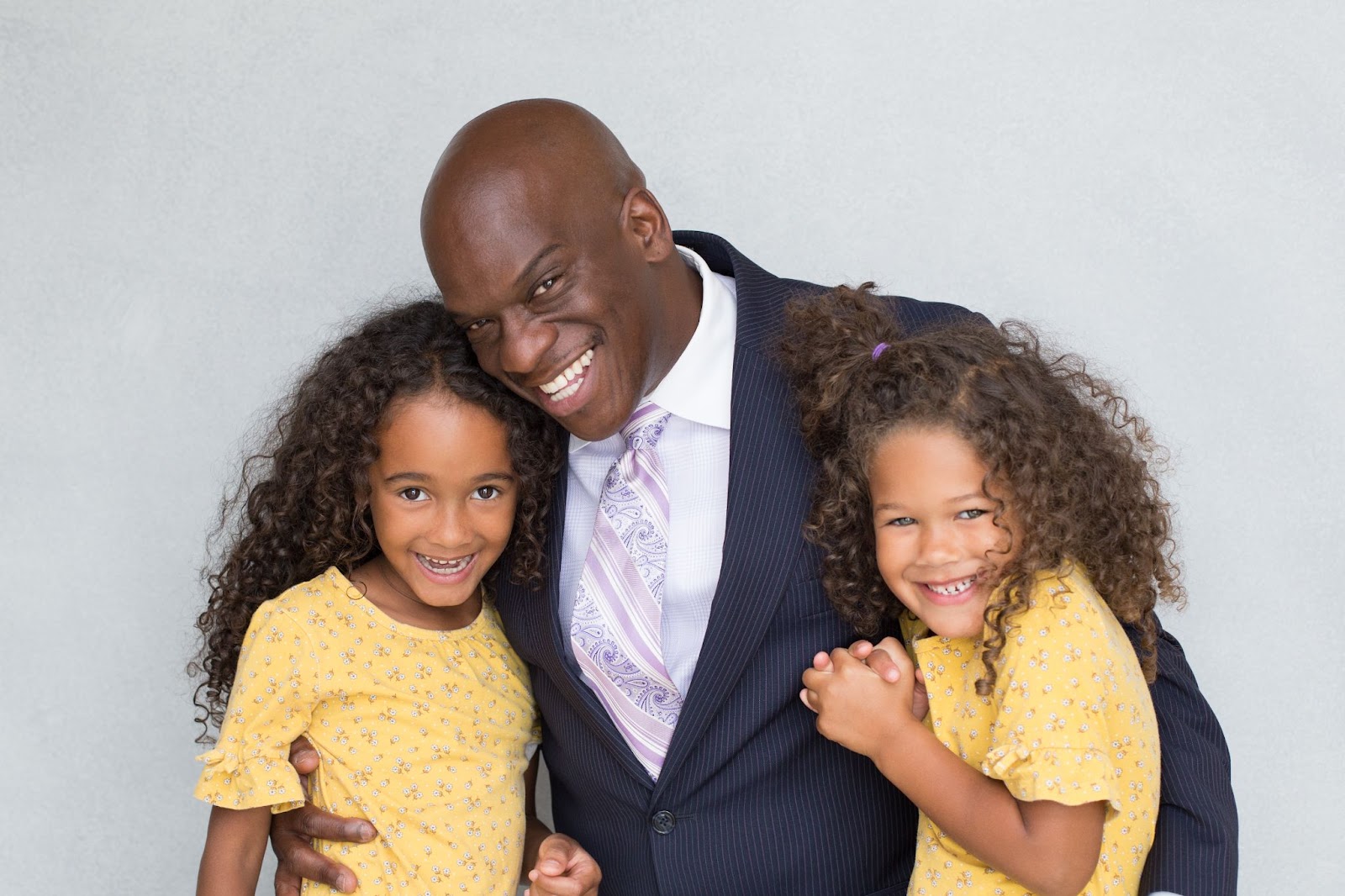